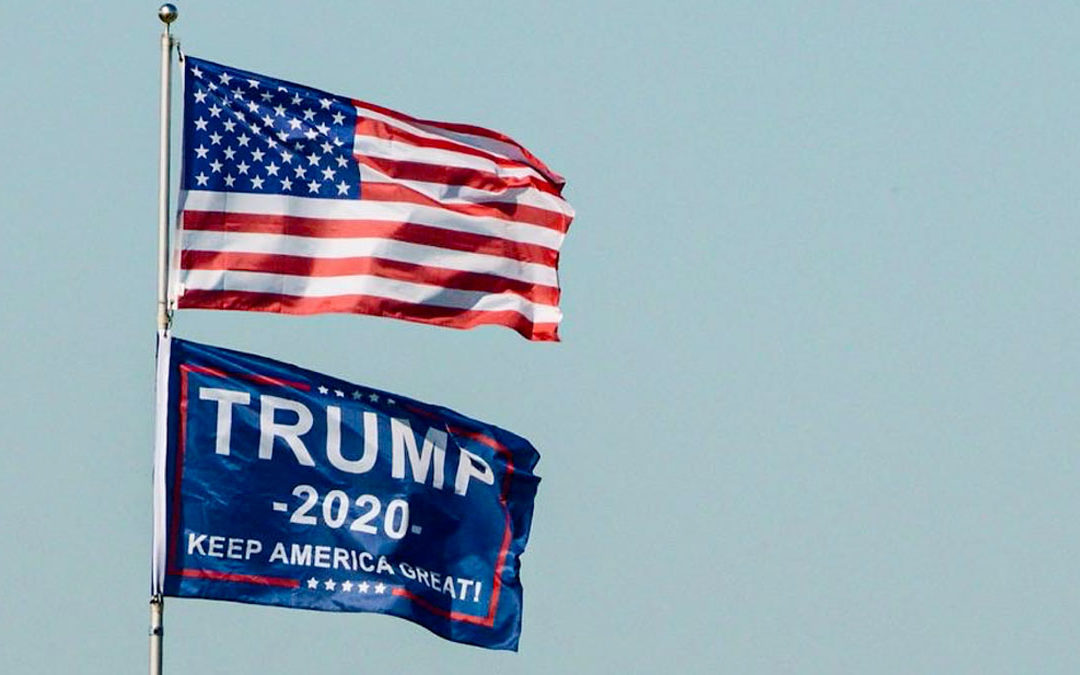 It appears that the unholy mix of American nationalism with some brands of Christianity have produced a blind allegiance to whomever speaks their language. Trump has been the spokesperson most recently but in the past it’s been Jerry Falwell, Pat Robertson and to a lesser degree George W. Bush.

This same group, of mostly conservative Republican evangelicals, seem to believe a handful of things – that are obviously true to them, but not so much for me. Let me try to articulate what I think they believe:

1. That America is exceptional. We are somehow God’s anointed to bring help to the world – coupled with some version of manifest destiny.

2. That when they say “Make America Great Again” it means that American used to be “great” but it’s not any more. Liberals and their agenda are taking over. Whatever this might mean, you will hear this language a lot. So we should go back to some version of life depicted in Andy Griffith’s Mayberry. Forgetting, of course, those were the most outwardly racist days in our history, among other ills.

3. That somehow electing a “strong leader” (think: King Saul), will somehow be able to stand against the evils of the liberal left, thus placing a ridiculous amount of faith in a political leader rather than the actual kind – Jesus – who they profess to follow.

4. That only abortion matters, exposes their myopia to all other ills in the world. (Their racism being at the top).

5. That they are a minority fighting against an evil majority is what drives much of this psychologically. Even though Christians of some brand make up the vast majority of Americans (85% self identify as Christian), they believe that they are somehow under attack and persecuted.

These and probably another 100 things blind this group to anything similar to reality. It’s called deception – which by definition, you can’t see.

It’s a sad and sickening reality to watch Trump flags hoisted next to Jesus flags as white extremist storm our capital building. Yet, that’s where we’re at.

Enough of us calling for peace and reconciliation – until justice prevails. There can be no lasting peace until we confront the causes behind what make some of our brothers and sisters in Christ so blind.

Speak out. Use your voice. Be kind, but direct. Don’t fight. Don’t use their weapons – use the spiritual ones we’ve been given. And take a stand for truth and justice – which, in the end, will lead to peace and reconciliation.