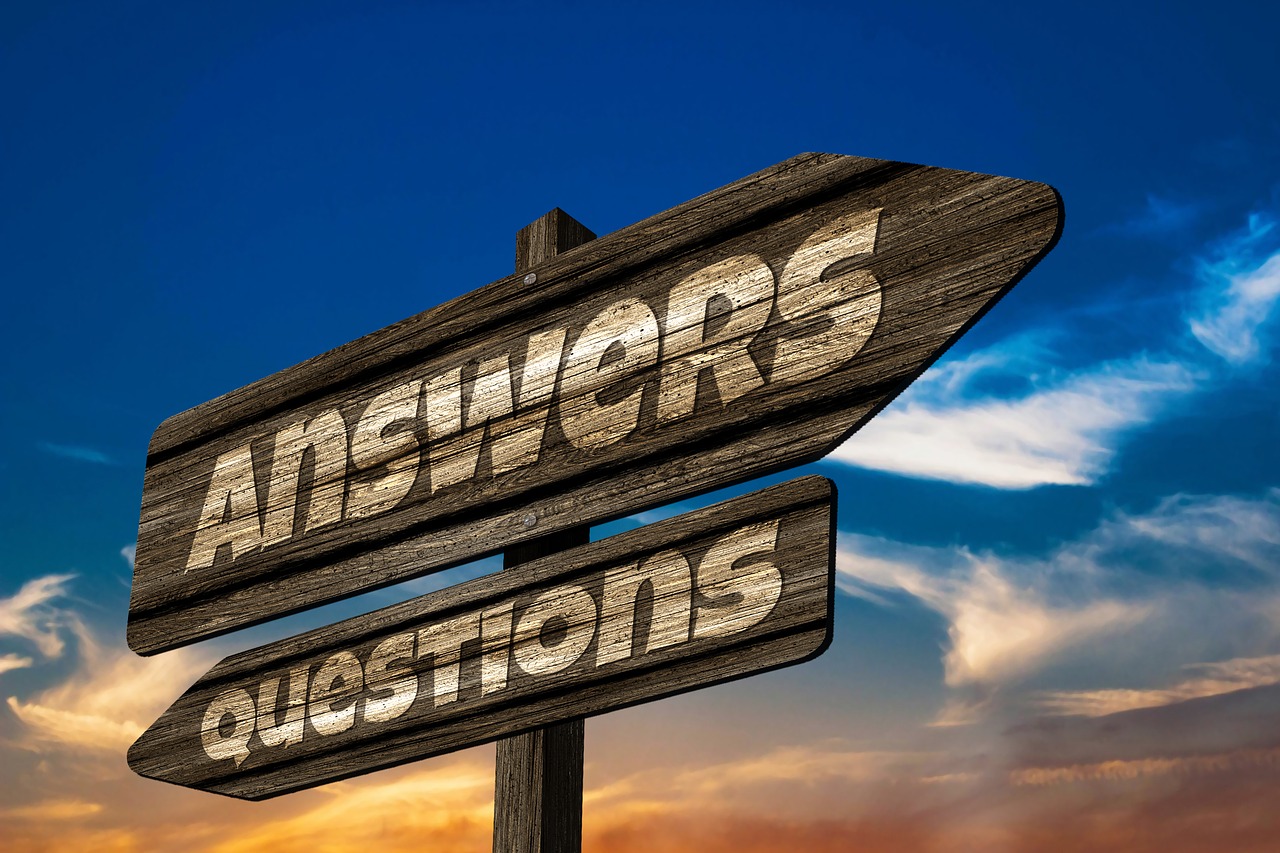 I often get asked tough questions about Muslims, or LGBT friends.  Or, I encounter a person from one political perspective asking a complex question about someone with an “other” perspective.

Basically, the questions are usually along the line of, “how can we love the sinner and still hate the sin?”

Of course there’s so much in that statement itself. Deciding what is “sin” is probably the biggest challenge of that statement. And then deciding what they mean when they say they still want to “love” that person who is doing that “sin.” It all gets quite complex quickly.

If I tend to hold a hard line and say things like, “Muslims who don’t personally know, believe in, and follow (trust in), Jesus, do not have life,” then I quickly get thrown into a “conservative” or even “fundamentalist” camp.

If I say something like, “Who knows. Only God is the judge,” or even, “I think all will be saved so don’t worry about it,” I’m obviously placing myself in a liberal theological camp.

It’s, of course, tempting to answer these questions or the question of gay marriage or any other tricky issue with a slightly wimpy and dismissive, “Let God sort it out” type of answer. But that’s just not my style (and I don’t think it was the style of Jesus either).

Here are some principles I use to think about and respond to difficult theological issues like this (which tend to force you either into a fuzzy liberal camp or a hard-line conservative camp):

Feel free to mix both grace and truth – Jesus did. He does give answers. He’s NOT unclear on these types of things. Don’t be afraid to offend at times when necessary and hold a firm line (like the scriptures do). And yet, make sure you’ve followed the above five steps first.

And in time – what’s right and wrong – sin or not, will be revealed. And you’ll be able to help a friend.