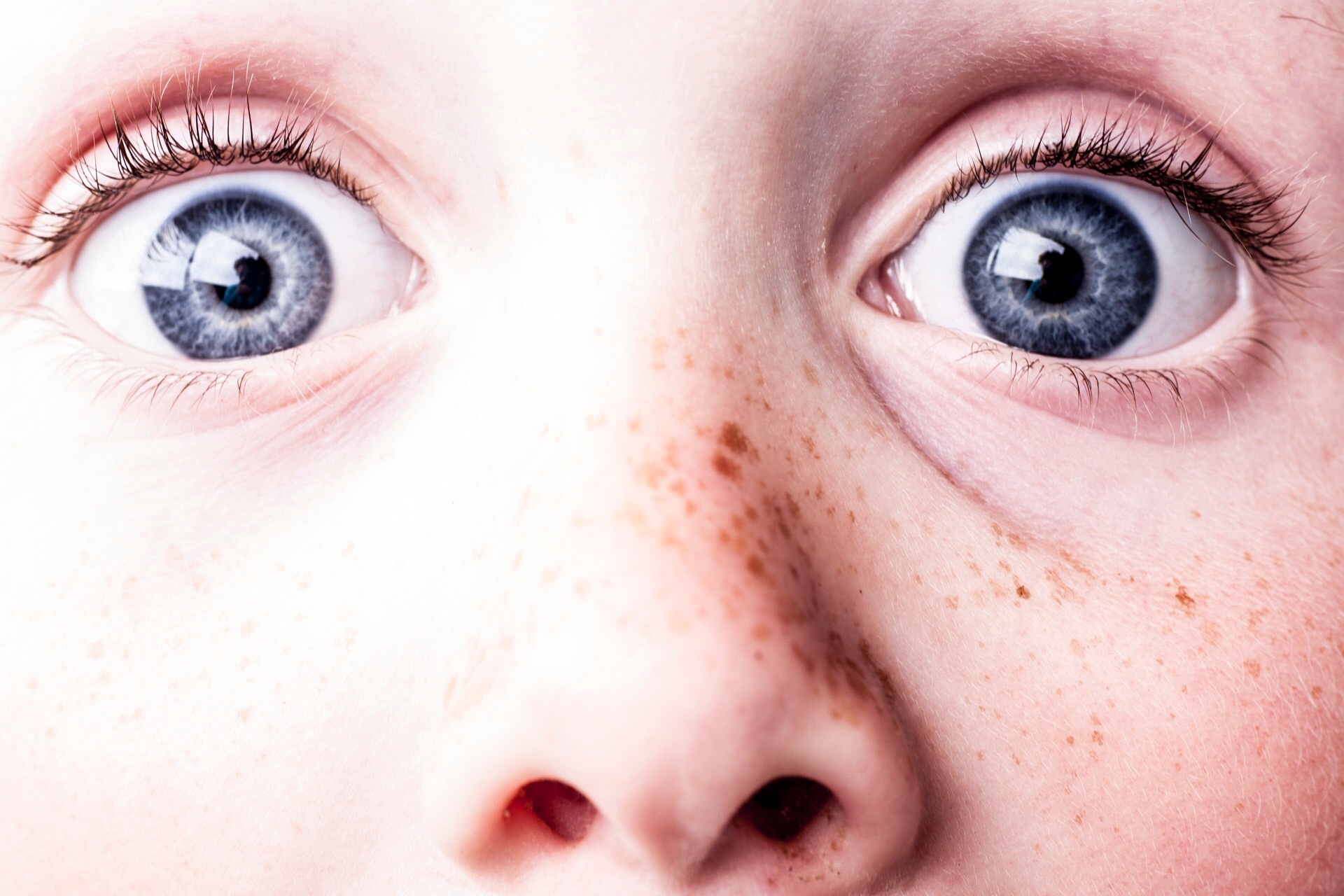 Dr. Larycia Hawkins was removed from Wheaton College for her “extreme views.” (She donned the Muslim women’s hijab, took a selfie with it on, and equated Allah with God.) Then we invited her to share at Simply Jesus.

Between her and Shane Claiborne, well let’s just say they gave us a piece of their mind. Larycia literally looked out at our unsuspecting Simply Jesus Gathering and said “you’re all a bunch of Pharisees and you need to repent.” And she wasn’t joking. (She dropped in some choice 4 letter words as well on our innocent ears).

Shane followed up by giving her some of his time as he (rightly) noted that we had given her 15 minutes and him 20 – a decision he thought might be racially inspired. And it went downhill from there.

We call Simply Jesus a “conversation about Jesus.” We use words like “a gathering of friends” and “an open-ended dialog”. We’re not afraid of divergent thoughts – I mean, come on, I’m the king of divergent thoughts. But dangit, it’s different when they’re someone else’s.

She and Shane even had the audacity to blame all of this diversity and equality stuff on Jesus. That’s a play right out of my book. “It was Jesus who said ‘love your enemies,'” I always say, “not me.” I love blaming controversial stuff on Jesus. But this stung. Felt personal. Honestly, I was offended and felt misunderstood.

She was eloquent, determined, well read and researched and yet she made me mad. She called me out. It wasn’t fair. I hadn’t given her the right to do that and she did it anyway. Shane was a little smoother – he’s been here and done this before. He’s a peacemaker. She was a prophetess. And I don’t like prophets – or at least not when they’re speaking to me!

Don’t get me wrong, this was 5% of Simply Jesus. The other speakers were equally challenging, but all in different ways. Rickey Bolden and Shawn DeBerry Johnson continued on with the theme of Jesus and the underdog. Conrad Gempf and Brian Zahnd brought serious Kingdom theology to the table. Sarah Bessey and my dear Chris, brought deep stories of passion about how Jesus works in our lives – accompanied by a few tears. And of course, Bart, Jay and I brought our usual Jesus-centered stuff. Worship was awesome. The place was alive with food and drink clothed in incredible conversation! It was….simply amazing!

This year’s Simply Jesus confirmed what Chris and I (and the other friends involved in this) have always felt – that when you ruthlessly focus in on Jesus, he rocks our world. He challenges and changes us. He upends what we think is true and how the world ought to work. His kingdom is not just radical, but confusing. But unfortunately, in the Christian tradition of which I’ve been a part, we focus more on the “now what” than on Jesus himself. To the making of many conferences that focus on what we should do because Jesus said or did this or that, there will be no end. We are so eager to jump to our “mission”…instead of pausing, lingering, with Jesus….for a long time. The Great Commission we often call it. (Jesus didn’t call it that, by the way.) Church planting (another term not found anywhere in the scriptures). Missional. Apostolic. Outward focused. Purpose driven. Seeker sensitive. Correct doctrine.

All good stuff actually. Just not Jesus. It’s about Jesus. But it’s not him.

I am a Pharisee. I’m a religious leader who thinks he has it “right.” I don’t mean to, but I condemn those who disagree. Not to their face of course (even worse). I don’t understand the struggle of the African American.  Or women. Or any less-privileged group, for that matter. I am a white male. At the top of the heap as far as inherent societal privilege is concerned.  My parents ancestors were free immigrants, not forced at gunpoint to leave family and home to come serve arrogant masters on another continent. I cannot imagine that pain. I never will be able to – fully.

And Jesus – who was a mistreated immigrant and outcast has something to say to us about these issues – and every other issue we face. You think our current politics are brutal? Those in Jesus’ day were far worse. Issues of women, race, economic inequality, immigration – all faced by Jesus. And he comments on all of them. If we want to know exactly how to deal with terrorism and a brutal enemy – Jesus gives us that. Clearly and precisely. Personal freedom? Jesus talks about it. Fill in the blank – Jesus has been there, done that. And he tells us the secret for dealing with it.

My challenge – to myself – is to find any topic that Jesus didn’t deal with fairly explicitly. And that’s what we do at these Simply Jesus gatherings. We think, wrestle, pray, fight, cry, get mad, talk, come around – and encourage each other to follow. Not lead, but follow.