Practical Ways to Reach Out to Muslims (Or Anyone Else). Tip #5: Be Yourself 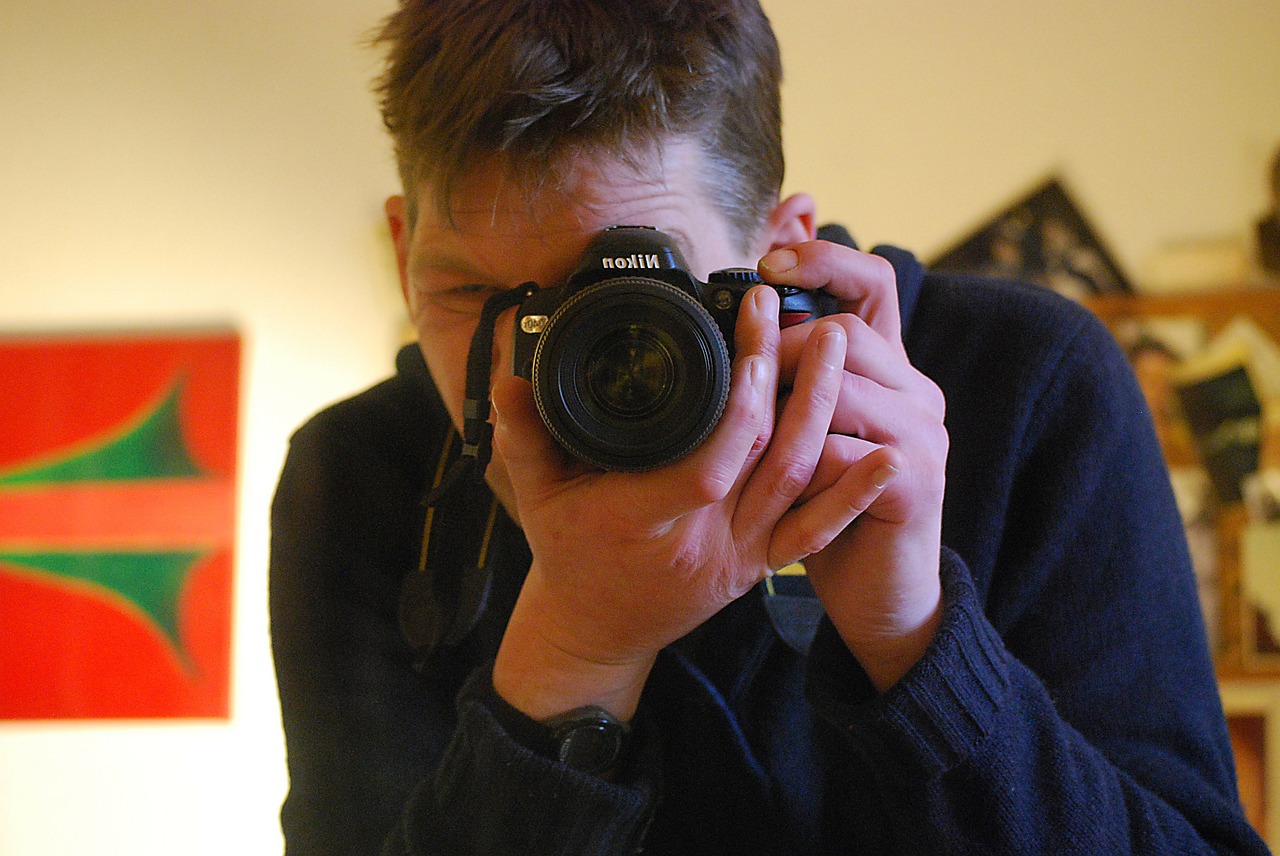 This one is tougher than it looks.  It’s amazing how much time we spend being someone else.  I’ve done that much of my life.  Even in our attempts to “be like Jesus,” we’re asked to be “like” him in our own skin.  We’re all uniquely created to act and think in different ways.  It’s part of God’s beautiful mosaic of the world.

One of the things I love most about Jesus is that he wasn’t phony.  It almost sounds funny to say it–but he was himself.  And he’s not that easy to define.  We should also be multi-dimensional.  Deep. Full of integrity and with many sides.

Have you ever noticed that people have incredible Phony-O-Meters?  They can smell a charlatan one thousand miles away.  That’s why we don’t like phony salespeople.  It’s not that they’re selling us something.  The whole world is doing that.  And maybe we even need what they’re selling.  It’s that they don’t believe in their product.  They talk fast.  Have way too many facts lined up.  And they’re not even sure we really need their product.

We’re automatically suspicious of salespeople because we know it’s their job.  They’re paid to convince us.  But what if they were doing it for no money?  We’d be more apt to buy.  Wow, they must really believe in this if they’re doing it on their own time, we’d think.

I was with my friend from Sudan a while back.  He was visiting me in Denver, and we got to talking about the usual stuff.  Jesus and…well, I can’t remember the other stuff.  Our conversation in my truck went something like this:

“Carl, I love introducing you to my other Muslim friends because they always leave feeling encouraged.  You’re just so natural with them.”

“Well,” I said, trying to look deep and thoughtful, “I don’t know what else to do but be myself.  If I can encourage them and talk about the things that matter most in life, then that’s awesome.”

“Yeah, but I’ve been around a lot of people who are just trying to convert me to their way of thinking, and it just turns me and my friends off.  Somehow you don’t do that, but we still always end up talking about Jesus and reading the Bible.  You’re either good or very sneaky.”

A little later, I had an all-too-common conversation with a missionary.  He wanted my take on how he should approach ministry in his Muslim context.  At first, he had gone in with guns blazing, so to speak.  He was a “Christian missionary there to convert Muslims.”

He had integrity.  He was just being honest.  Up-front.  Forthright. After a couple of years, though, he realized his message actually didn’t have integrity because no one understood it. (It doesn’t matter what we think we’re saying–it’s what others hear.)

So he changed tactics.  He’d be a tentmaker.  After all, the apostle Paul made tents.  My friend didn’t know how to make tents, but he had taken a business class in college, so he thought he’d start a little coffee shop.  (This story is real, by the way, but I’ve had similar exchanges a hundred times and more.)

He worked really hard.  So hard that he was exhausted.  He now had a clear identity.  He wasn’t a Christian missionary anymore; he was now a business owner. A real, legitimate businessman.  Of course, he was working seventy hours a week and had no time for his family, let alone his neighbors.  And now he’d given up all that “Christian evangelism stuff” and was trying to be much more “natural” in his new role as a businessman.  But he was noticing he hadn’t really shared any part of his faith for a while–partly because he was so busy and partly because he didn’t know how to talk about Jesus without being in a religious role.

His story is the story of so many.  My response to him was what I’ve said to so many friends: how about if you just be who you are? Here’s what I mean:

1. Share Jesus only when you want to.  Hold on. Don’t freak out.  Let me explain.  So many of my friends are sharing Jesus because they feel obligated to.  I equate that with “loving Chris because she’s my wife.” What if I love her because I do? Wouldn’t that be better? What if I told her I love her because I do love her, and it’s real, rather than telling her I love her because that’s what I learned at the marriage seminar.  Of course the tricky part of this is that I have to actually love her.  And I have to want to share Jesus because I love him and because he’s done so much in my life and in the lives of my friends.

2. Do what you’re good at doing.  I’m a horrible manager of people.  When I try, I hurt them and me.  I’m good at thinking. Envisioning things. Getting things going. But I’m awful at keeping them going.  I’ve tried on the hats of “businessman,” “humanitarian worker,” “missionary,” and “the guy who hangs out and drinks coffee.” I’ve taken the personality tests. The gift tests. I know what letters I am. ENTP.  HI D. Type A. Messed up, I’d say. Trying to hang out, but really just driven.  Point is–if you are a business person, do business. If you’re not–don’t.  If you live to serve the poor, then be a humanitarian worker with World Vision.  If you don’t–don’t.

3. Say what you believe.  Because I actually believe this stuff I’ve written, I tell people right up front something like, “I don’t have a religious bone in my body, but I sure think Jesus is awesome.  I’m pretty sure you’d like him too if you got to know him.” I even say, “I used to be a Chrsitian missionary, and then I met Jesus. Now I just try to follow him.  I find that’s enough.” They have no idea what that means, which is fun, because it leads to great conversations.

(This content was taken from the book Muslims, Christians, and Jesus)