Practical Ways to Reach Out to Muslims (Or Anyone Else). Tip #3: Be A-Religious 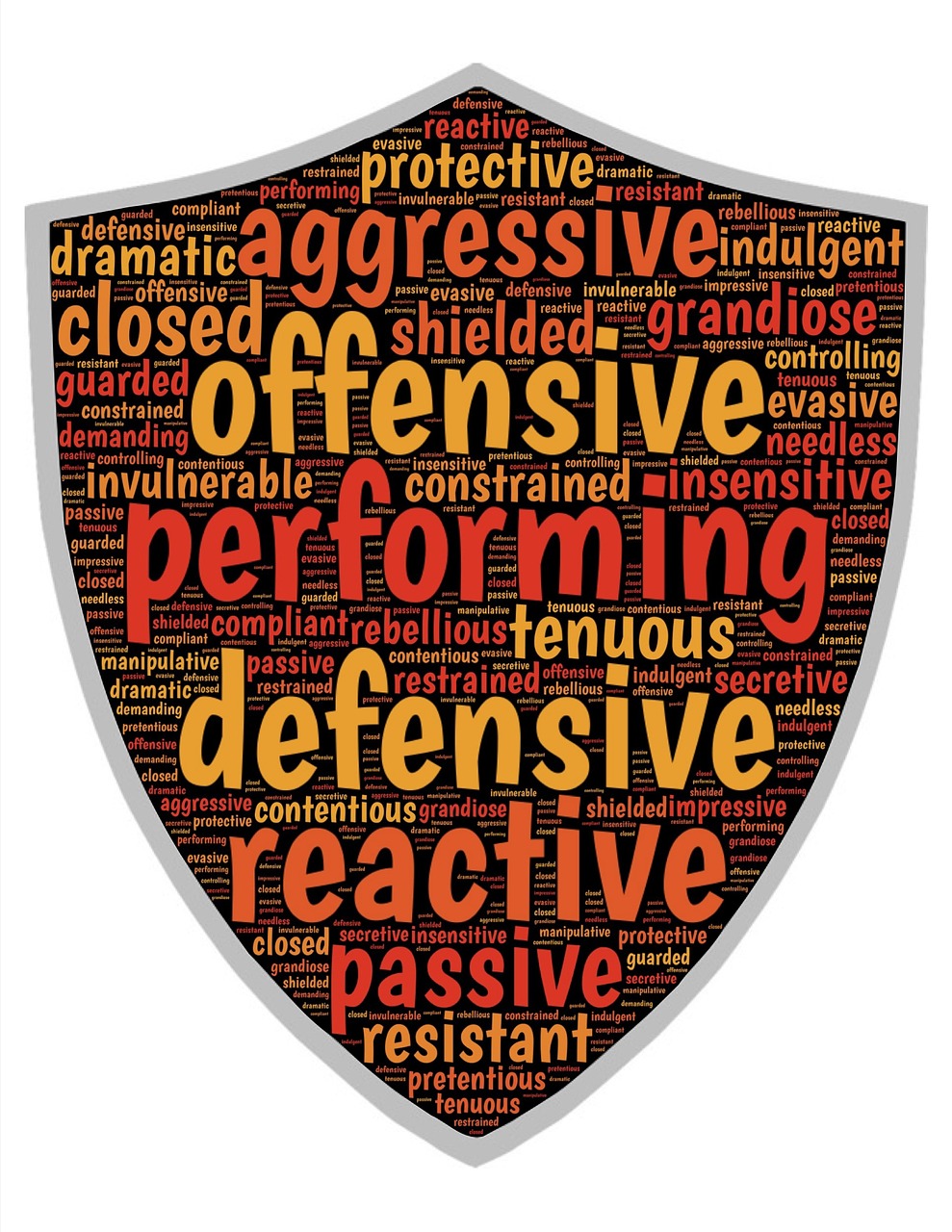 After a talk I gave at Harvard one day, a Jewish grad student came to meet with me.  She walked in loaded and ready for a fight.  The first comment from her lips was, “I want you to know that I’m Jewish, and I don’t believe that Jesus was the Messiah.”  She sat down with an air of self-confidence that made me feel like a small worm.

“Melissa.  But what do you think?”

“About Jesus not being the Messiah,” she said with a bit of exasperation.

“Oh, that’s fine.  I’m actually not his defense attorney.  You can think of him however you like.”

She looked at the other three people in the room, who all seemed a little shocked by my non-response response.  (I guess they were thinking I was on their “team,” and their team didn’t typically answer that way.)  I could tell that Melissa was almost hoping for a good round or two with me in the ring of apologetics.  She had certain answers ready for the answers she thought I’d give.  So, why go there, I thought.  That would be no fun at all (which would violate Tip #1 I shared a couple weeks ago).

She pushed. “Well, do you think he’s the Messiah?”

“Actually, it doesn’t matter all that much what I think about such lofty things.  I suppose it matters what Jesus thought about who he was, but whatever I think won’t change much of anything.”

Not buying it, she asked, “Okay, so if you’d did think something about that, what would you be thinking?  If you were going to prove to me that he was the Messiah, what’s your best point?”

“I don’t have a best point,” I insisted.

“I came to talk to you about why Jesus isn’t the Messiah and to hear your points to refute that.” She was getting desperate.

“Oh, sorry.  Maybe you got the wrong guy.  I’m not really into ‘proving’ things.  Maybe we could talk about something else, though,” I said honestly.

She said one last time: “Well, if you were going to give me your best shot about Jesus, what would it be?”

I could see there was a bit of real question in this one, so I answered, “He likes you.”

“Yep.  I told you I didn’t have a best shot, but you wouldn’t believe me.”

She sat there shaking her head, mumbling something about “he likes me.”

And then she started cry.  After a bit, she gathered herself and said defensively, “Well, I still don’t believe he’s the Messiah.” I just smiled.

This young woman went on to be part of a study of the Gospels with a group of friends at Harvard.

When I say “Don’t be religious,” I have several things in mind:

I’ve found that when I feel the need to defend Christianity, I dig myself a deep hole that is hard to escape.  Christianity is a religion.  I’m not religious.  Islam is a religion. Judaism, Hinduism, and Buddhism are religions.  Religions fight each other.  They bicker and compete and try to win the other into their own.  But we don’t do that.  We just lift up Jesus.  We present him–the Good News.  We follow him, love him, and serve him.  But he wasn’t very good at being religious either.  So as we look to emulate Jesus, we try to stay far from the religious know-it-alls and close to the down-and-out sinner crowd.

(This content was taken from the book Muslims, Christians, and Jesus)