When You Don’t Know What To Do 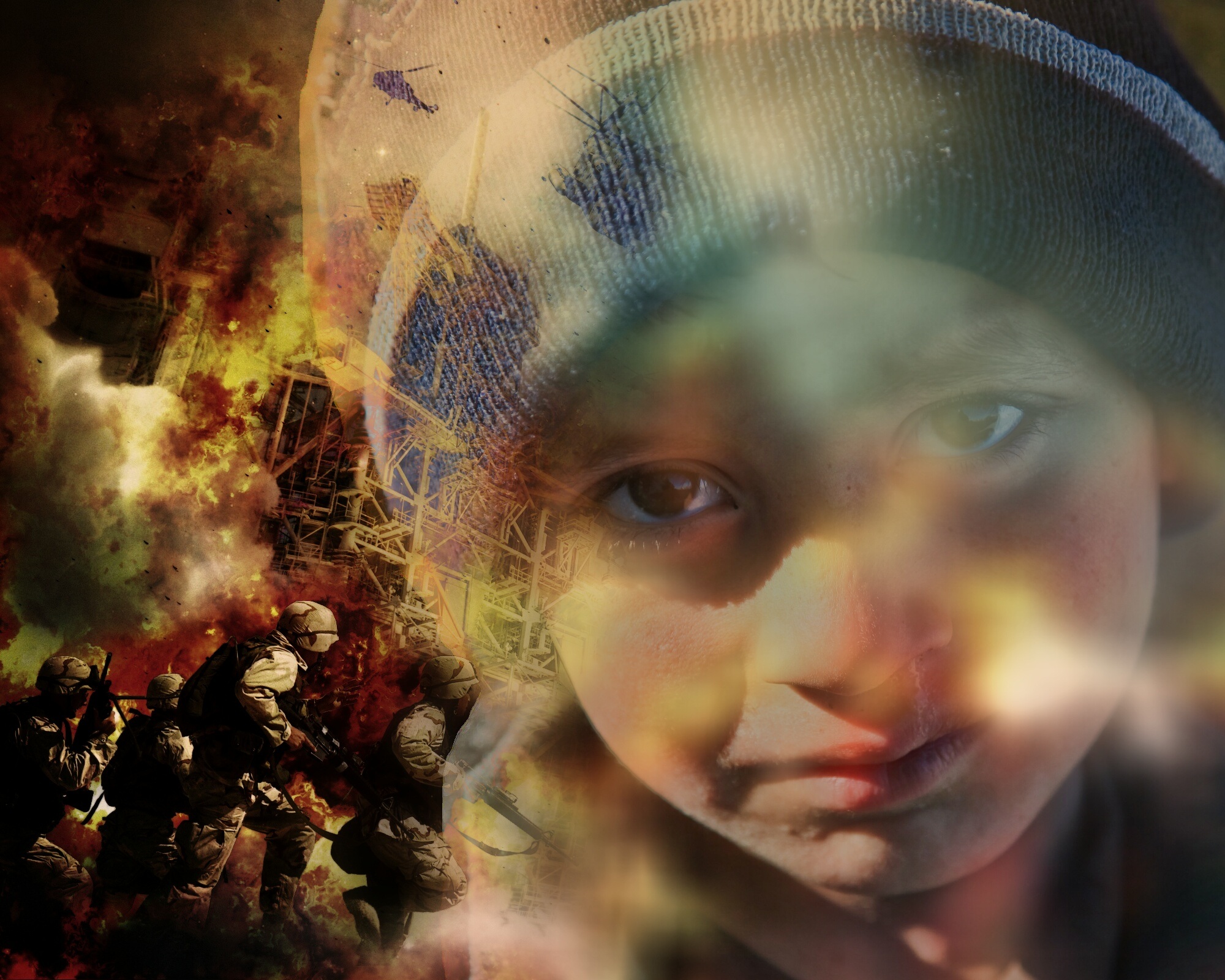 It was the evening of November 12th. Sitting with my dear friend Samir at his home in Saudi Arabia, I got a text from our daughter Anna who lives in Beirut: Don’t worry. I’m ok.

“Why would she say that,” I asked Samir. He turned on the TV and called his wife in Beirut.  A bombing had killed 43 in southern Beirut. I called Anna. She had gone to a friend’s house and simply said, “Dad it’s SO sad, but I’m fine. I’ve gone to be with some friends so I won’t be alone. It was far from me – 4 miles.”

I flew to Beirut on Friday the 13th.  That day, 130 were killed in Paris in a despicable act of terrorism.  I asked Anna if she was considering leaving Lebanon. She hadn’t thought of it. Our Son Jon is studying for a semester in Brussels, Belgium where the Paris attackers lived.  The city shut down for more than a week. Martial law. Many of Jon’s classmates went home – with the University allowing them to finish their classes online. It seemed like a wise choice.  Jon stayed.

On December 2nd, 14 died at the hands of a Muslim couple in San Bernardino, California.

ISIS continues to defy and even thrive as attacks against them increase.

Fear and confusion have gripped America and Europe.  Jerry Falwell Jr. told a cheering crowd at Liberty University that they should all get and carry weapons so they can shoot Muslims. Donald Trump has called for a ban on all Muslim immigration to the U.S.  Franklin Graham supports this ban and has said similar things in the past. Many who call themselves Christians agree.

So what do we do?  No pithy platitudes or bumper sticker ideals fit the current climate. Fear has become fact. And, we are forced to ask, “Why do they, Muslims, do these sorts of things?” And, “What can we do to protect ourselves?” Statements like, “take the fight to them” and “secure our borders” seem to make more and more sense. Why would we let 10s of thousands of Muslim refugees into our country if even one of them might blow up our neighborhood mall while we’re shopping? Love can’t win this war on terror, bombs dropped and security fences will conquer and protect.

But for those of us who want to follow the way of Jesus, somehow we wonder if there’s more…and different. There must be answers. Surely, we aren’t to sit passively as evil has its way! But even our own tribe disagrees over what those answers might be.  Killing the people who kill women and children for no reason, does make a lot of sense. Stop them before they kill more. “What about protecting the innocent ones,” many of my friends say. Makes sense.  Let’s be wise. Responsible. Protect our children and our future. God is a God of justice.  There is a time for a just war against those who will not reason.

When I see the images, my desire for revenge against the bad guys is strong.  I’ve seen evil.  Looked it in the face. Been captured by it and nearly dismantled by it.  My family has lived through it, and I have friends who have died by it.  And some of those who are evil are Muslims. For sure.

So what do we do?  Really the question is – What do we do when we don’t know what to do? Honestly, do any of us really KNOW what to do? Do any of us REALLY understand? One expert says that the Quran does NOT encourage such random violence. That, in fact, the Muslims’ holy book speaks against it. Another says the opposite. One Christian leader encourages us to defend ourselves, quoting a plethora of supporting Bible verses, while another pleads for a “turn the other cheek” strategy – which seems hollow in the face of the recent terror.

I think I know the answer.  Seriously.  I learned it from a wise mentor of mine many years ago. He was applying it to scriptural interpretation but I’ll apply it to our current quandary.  Here it is:  Interpret what’s unclear by what’s clear. The secondary by the primary. The fuzzy by the obvious.

If we begin trying to develop a coherent strategy for knowing what to do – as a nation or as an individual – by tackling the confusing issues like “What does the Quran REALLY teach” or “What are the goals of ISIS” or “Should we stop all immigration” then there’s no way we’ll ever make it to the main and plain truth of any matter. We have to start with what we know. Begin at the beginning.

So here are three principles you can take to the bank.  These always work. They are true. Things to build your life on, teach your children, live by.  Write them on the inside of your Bibles and put them on your fridge.  Memorize them and live them. They are not my words, but I think you’ll recognize their source. Don’t diminish or dismiss them as if they don’t apply to this situation – they do and always will. Here they are:

Jesus said many things that were not crystal clear. Some of his parables and teachings left the disciples befuddled and even caused some to leave. But Jesus was crystal clear on this: loving both neighbor and enemy.  How do we do that practically? That’s back to where I get confused. Do I do it? Yes. How?  I honestly don’t know. Oh, I have some ideas. I know some people who seem to be doing a really great job at it, but that’s not what this is about.  It’s a posture of the heart. A leaning into something true and real and good and powerful.  If we start here, the rest can work itself out.

If we start with fear and self-protection, our answers will always lead to more fear…fear that whatever power structure we’ve place our trust in will some day falter. And the cycle will continue.

Oh, I’m back in Saudi Arabia. Writing this from my hotel room by the Sea. About to go to another dinner with a bunch of Arab Muslim friends.  And guess what – they’re afraid.  Wondering what to do. What if Trump gets elected, and they can’t visit their daughter in University?  What if their cousin gets mistakenly shot by a gun-toting Falwell follower.  What if ISIS comes for them?

Don’t think we’re the only ones afraid. Fear is a powerful tool of our enemy.  But that battle has already been won, we just need to agree to the strategy:  Fear God. Become like children. And love does indeed win the day.