Jesus and Jeremiah: The Weeping Prophets 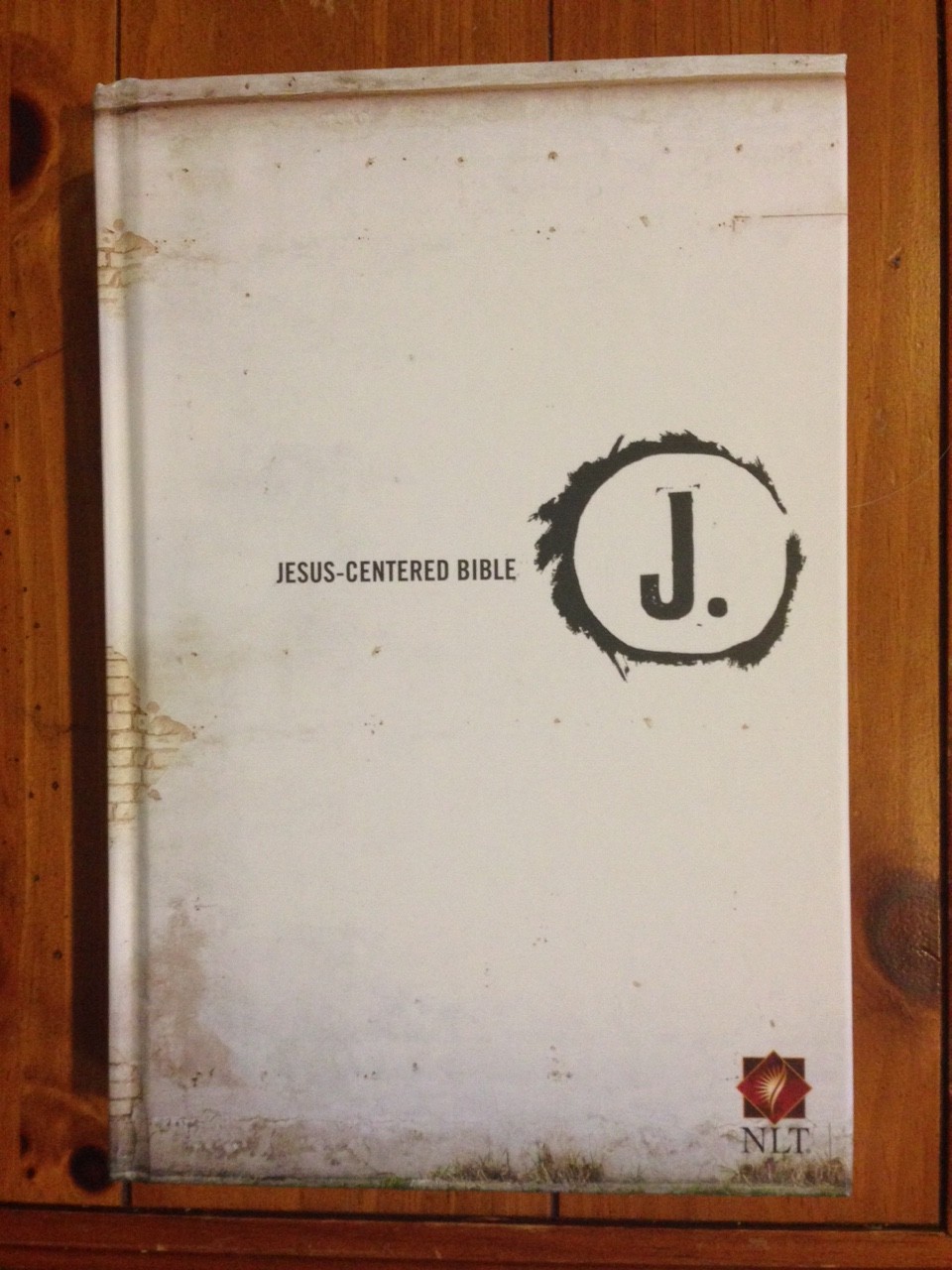 Spurgeon’s words mirror the heart behind a massive undertaking I recently helped with called the Jesus Centered Bible. The passion that birthed this effort is the deep conviction that the Bible, the story of God, revolves around a person. And, that person is Jesus.

Each book of the Jesus Centered Bible includes an introductory essay informing and beckoning the reader to see and experience Jesus through the pages ahead. I have included below the introduction that I wrote for the book of Jeremiah.

Have you ever cried so hard and so much that your tears literally dried up? I have. I’ve cried so hard that my head felt like it was going to explode–my eyes were on fire, and my chest felt like bursting open. It’s painful to cry that hard.   I remember when our friend Bonnie was shot and killed south of Beirut, Lebanon, in the city of Sidon. I was there when her husband identified her body. I have no words that can capture the level of grief we felt. And when Bonnie’s husband stood in front of the international media, looked into the cameras, and said, “I forgive the man who killed my wife, because Jesus forgave me,” the flood of tears in that room could’ve washed clean the sins of a whole nation.

And, this is what Jeremiah does.

All through the great prophet’s life, we see him weeping before God and on behalf of his people—weeping for the people, on behalf of God. He warns Judah of impending doom if the people will not repent of their rampant idolatry. He pleads with God to spare his people. He weeps because no one will listen. He weeps because he’s often all alone. And in the end, no one listens, and the people of Judah and Benjamin are sent into exile in Babylon.

Jesus must have felt a kinship with Jeremiah. Imagine the scene in Luke 19, when he’s entering Jerusalem as its exalted king, knowing he’s about to be humiliated and executed as a common criminal. Jesus weeps. And as he descends the Mount of Olives, past the garden of Gethsemane, into the Kidron Valley, and through the eastern gates of Jerusalem, Jesus weeps. Like the prophet Jeremiah before him, Jesus weeps because he knows the people don’t understand him. He knows they want him to be king at this moment, but will change their minds very soon.

Jerusalem, then as now, is a city at war with itself and with outsiders. It’s desperate for a peace that will last. Jesus is that Peace, but they don’t recognize him as that. They mistake him for a national political leader. But Jesus’ politics were embedded in another kingdom – and the City on a Hill misses that nuanced-but-vital distinction. So, Jesus weeps. He cries out of empathy, not anger. He loves the people of this city—they are his people, his tribe. His brothers and sisters and mother and cousins and friends all live there. He wants the best for them, but they miss it. They miss him.