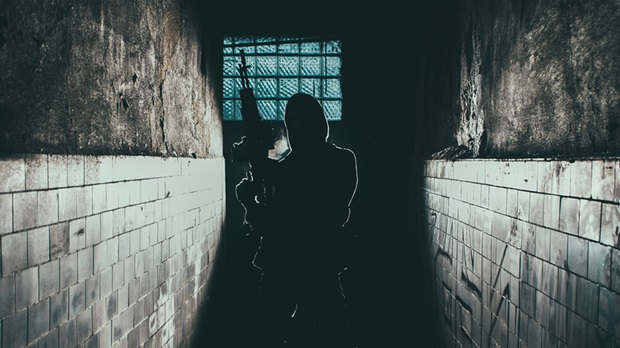 Loving Muslim neighbors in the wake of gruesome executions and the Chapel Hill murders.

Enemies change. At times they’re the ones we don’t like. Other times, they’re the ones who don’t like us. Often an enemy might be a whole group of people, like “those Muslims.” Or it could be those closest to us. Our own family members become our enemies in our worst moments.

This Muslim thing has gotten a bit confusing as of late. It feels easier to know who exactly our enemies are—where they are, and what they’re doing. ISIS is a good example. We feel like we know what they’re up to. They’re clearly evil. They are in the Middle East (or at least we’re hoping they’re “over there”). And they should be stopped. In a sense, that’s the best kind of enemy to have. A clear one.

But this week we experienced one of the confusing “enemy moments.” A white American atheist man executed three Muslims in North Carolina. There have been several other incidents in the last year where American Muslims were targets, but this one has jumped to the front page of papers and is trending on Twitter. Was this man a terrorist? We haven’t seen that word being used in the media. But I think we can agree if it had been a Muslim man shooting three white Americans in the head, we’d call it terrorism and be looking to uncover the evil plot behind it.

You can read the rest of this blog post at ChristianityToday.com.