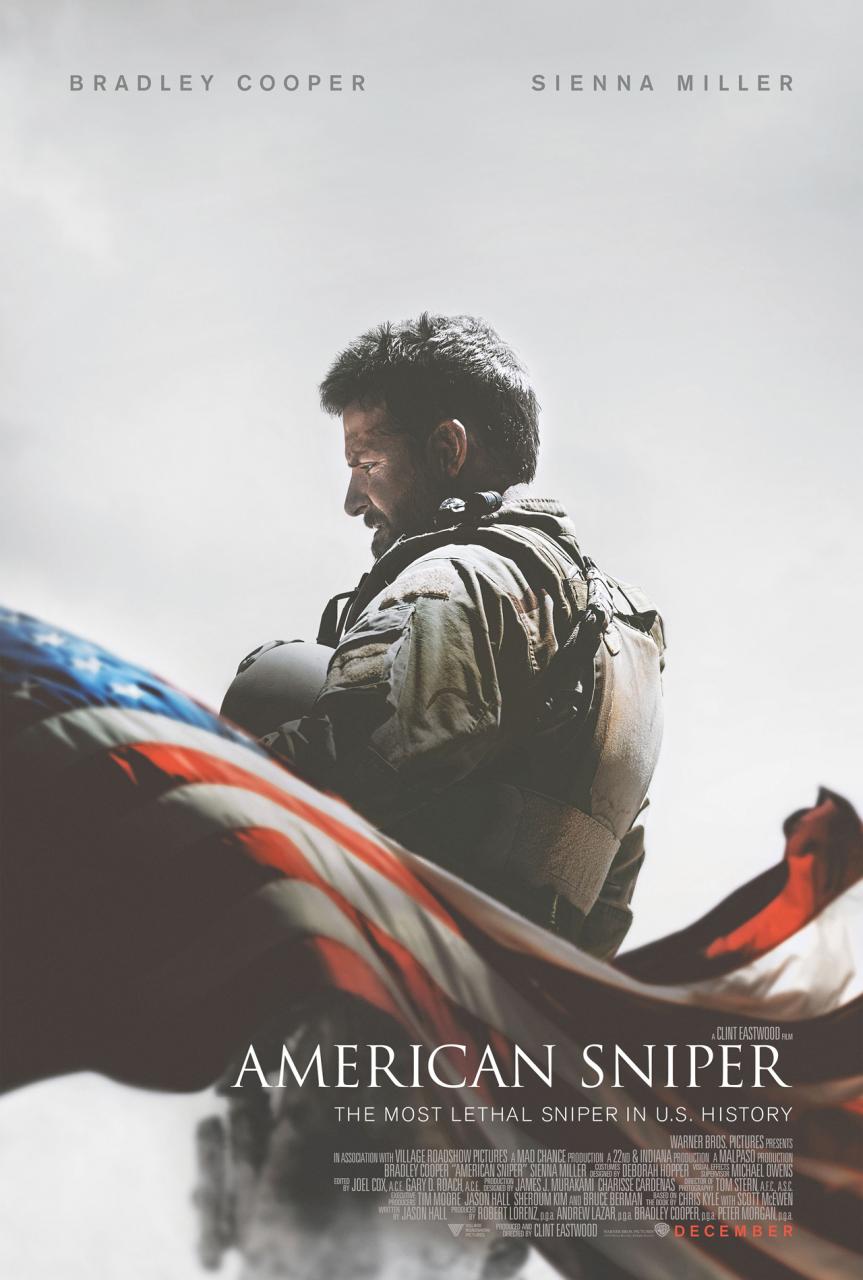 When the movie “American Sniper” came out two weeks ago it set off a firestorm of praise and criticism.  I posted several things on Facebook and Twitter calling into question the idea that a sniper could be a hero.  I also made some comments about the American military and possibly even questioned the notion of patriotism being a “godly” virtue.  As you might guess, not everyone agreed with me.

While I wasn’t specifically critiquing the movie, I was still asked several times if I’d seen it – I hadn’t.  So…I went. And these are my thoughts: 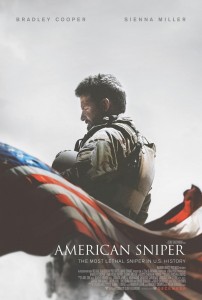 First of all, I like a good action flick. And even though I’m fairly thoroughly anti-war, I even like a good war movie.  Clint Eastwood is one of my all-time favorite actors (I love his old Westerns) and he’s an incredible director.  Of course Bradley Cooper if phenomenal as usual.

I also appreciated that Eastwood in no way glamorized war or what the U.S. was even doing in Iraq.  He tried his best to show the complexity of the difficult split-second decisions that had to be made and how many times there is no winner in those moments.  Eastwood clearly defines the trauma that affects military men and women in a life-long battle that many end up losing  – either in death or by the loss of emotional or psychological clarity.

I’d give the movie an A-grade as art and story.

But I’m not a movie critic. I probably see 8-10 movies a year and the ones I like, the critics typically crucify.  And the ones I think are ridiculous win Oscars.  So what do I know about a “good movie?” It’s like wine. I know what I like, but I usually don’t know why I like it.

However, with little modesty, I think I can say that I am a theologian and a decent critic of culture – both Christian culture and Western culture (which are sometimes the same, but not always).  I also understand Middle Eastern culture as well the religion of Islam. Because of that, I often find myself in a unique place to speak on these types of issues. That doesn’t make me always right, but at least I know the parameters of the discussion.

I’m assuming that you, my reader, are a Western Christian of some sort and following Jesus seriously.  Of course many of you who read this aren’t any of those things – so, sorry.  But that’s my usual audience, and who this was written for.

One thing I’ve found helpful in trying to discuss patriotism, war and theology, and the mix therein, is to try and split them up.

America.  I love my country. I have a blue passport with an eagle on it as do all five of the Medearis’s.  We have no other passports.  I’m a big fan of freedom, free speech, equal rights, etc. We have those things in this country for the most part.  And I like that.

What I don’t like is the reborn version of Manifest Destiny. That we’re God’s chosen vessel for good in the world.  Or that America has some sort of agenda for other countries that’s more pure than what they might have for themselves. It’s simply not true. And really, the problem is idolatry.  When we start to pledge our allegiance to anything other than God’s Kingdom, we’re in for trouble.  The love of country and the love of flag (and what it stands for) should never be in the same discussion with our devoted love for God.  We can talk about country like we talk football or political parties, but be careful that we never give it the same weight as our discussion of what it means to love God and love our neighbors.

War.  I’m against it.  We could talk forever about whether or not the U.S. should have gone into Iraq and Afghanistan (the two most recent countries we’ve invaded).  I think the answer (I’m talking pure politics now) is a clear and simple – no.  But obviously many would disagree and would have good reasons for their disagreement.

“Yeah but what about Hitler and WW2?” is always the response.  Actually, glad you asked. A couple of thoughts to that: 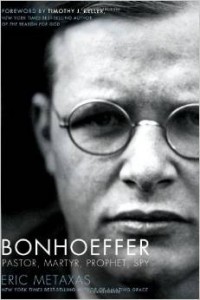 Most Christians would say there is such a thing as “Just War.”  That’s when someone attacks us on our soil and we are allowed to defend ourselves – on our soil. None of the recent wars have been that.

By thinking of war as an option, we fail to look at other options. Imagine how much money we could have saved if we’d NOT gone into Afghanistan and Iraq and had instead used it to wage peace on those countries?

Theology.  As a follower of Jesus who takes his words and the example of his life seriously (as do most of you), I don’t see many options other than loving our enemies. Actually there are some others – we can bless them, pray for them, loan without expecting return from them, not take revenge on them, do good to them, turn the other cheek with them, carry their load and extra mile for them, and give them the coat off our back.  So I guess we do have options.  Killing them doesn’t seem to be on Jesus’ list.

His example: he allowed his enemies to kill him.  And that seems to be the answer to the question “Yeah, but what if they kill you?”

So, can you be a sniper?  Can you be a hero by killing lots of “bad guys?”  I mean, yes, you can.  But you not if you agree with what I’ve said above.

Was Chris Kyle (the actual “American Sniper”) a good guy? Maybe. Seems like it actually.  Would I like him on my side if I got caught in a fight?  Yep.  Was he faithful at doing his job? Absolutely.  Can I empathize with his life and his family he left behind? For sure!  I wouldn’t question any of that and I wouldn’t judge him if I were to meet him – or his wife if I met her.  They lived the life that they had as best they could, which is what we all do.

But I also don’t want to make him my hero.  Or any man with a gun in anybody’s army.  My Hero laid down his life for me without fighting.  That’s who I aspire to emulate.