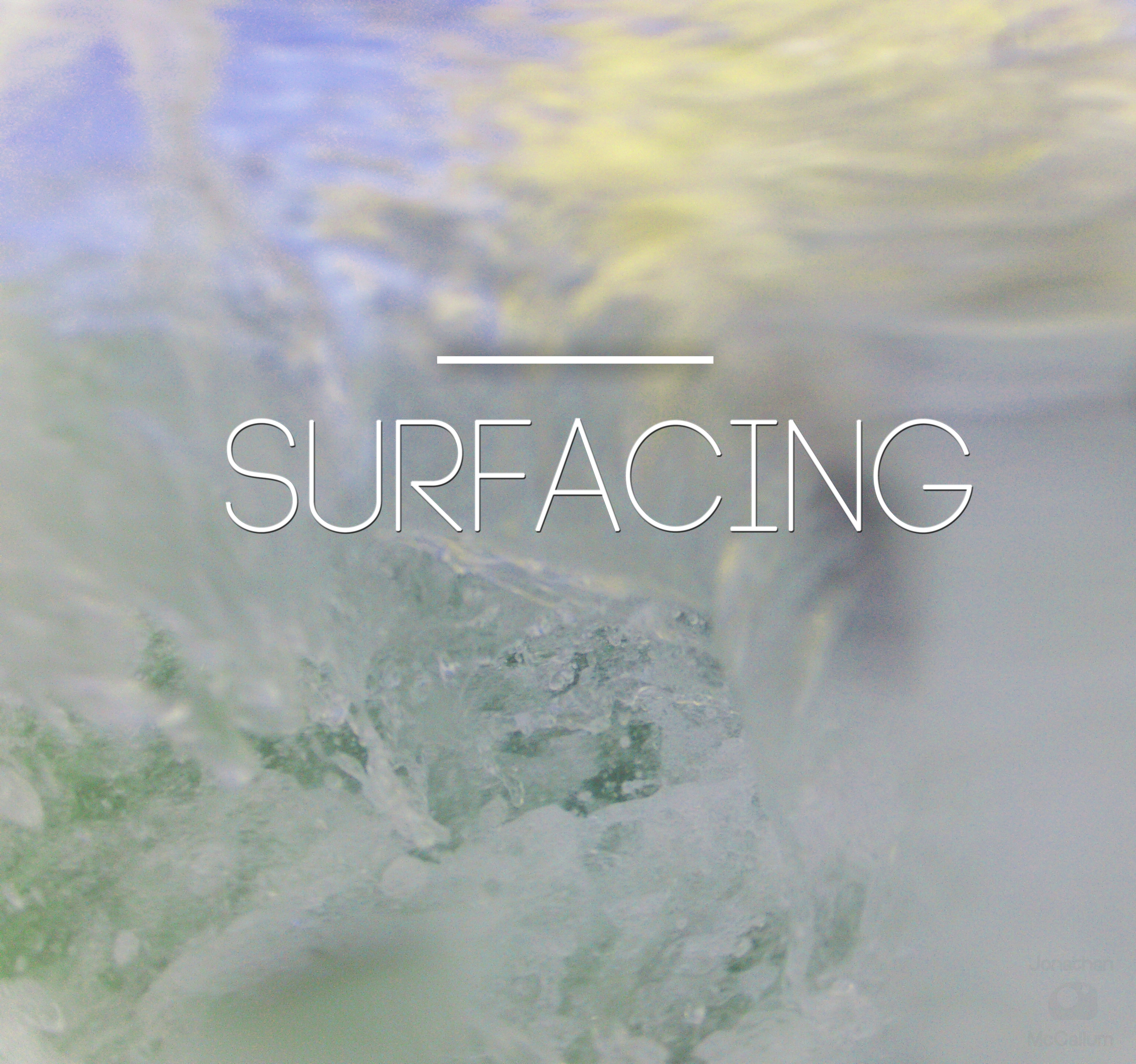 It was a warm Midwestern U.S. evening; a drama was played out on an outdoor stage at a large church service.  The beautiful Indiana sky above, lovely people all around, delicious food, great hospitality as we drove from a friend’s welcoming home.

A few thousand people watched the stage where young men with invisible guns were enthusiastically yet soberly firing M-16’s as worship music played in the background.  One man fell, the music changed, and one of the soldiers ran forward… no, wait, it was… Jesus.  He slung his gun over his shoulder and picked up the fallen soldier.

The service finished and a few men slapped me on the back and asked enthusiastically, “How did you like it? Powerful wasn’t it?”  I forced a smile, still digesting the hidden elements of the emotive finale.  Jesus rescued, yes.  But what about the people he shot?  Their families?  They were enemies to “us” but how does Jesus see our enemies?

This is not about the military or patriotism, and it is certainly not against the USA.  I am a proud citizen of both the U.S. and Australia, and I have and still would march on behalf of my grandfather in Australia’s public tributes to the military, his medals jingling around my neck.   My friends in the military are men and women of great character and courage, and many of them see the deep need for peace, some embracing Jesus’ way.  I also recognize that a government’s decisions about protecting its citizens are never straightforward, and governments will understandably always pursue their own interests.

What this is about is Jesus being pinned down by a type of “Christianity” that still seems to resemble Christendom—power, armies, war, conquest.  At that point I had not heard of Brian Zahnd, and the clarifying terms he gives to the subject; I had not yet glimpsed the surface.  But as we drove home that night I thought I heard a soft voice, it must have just been the wind rushing in, the crickets chirping and the lightening bugs dancing in the fields. Yet I thought I heard a melody of “Love your enemies.”

The day Osama Bin Laden was killed, I didn’t rejoice—I didn’t want to be like him.  I drove past a church sign, prominently placed: “Home of the Old-Time Religion”, followed by an announcement of Bin Laden’s death: “Wooha! Go Navy SEALS, well done boys!”  In the next few miles I passed several more church signs, none admonished: “Love your enemies” or “Don’t rejoice in the death of your enemies.”

These moments were part of a journey to the surface.  I had been swimming in something invisible, something subtly insidious —an empire religion.  It was friendly water, yes, a friendly, democratic Empire I had confused to be representative of Jesus.  Having surfaced, I realized I had been within its depths without even suspecting and there were gallons and gallons of Old Time Religion that had nothing, necessarily, to do with the Kingdom of Jesus.

The empire religion is one of “God and”.  God and country, God and just war, God and (insert political party here), God and power, God and money.  The attention and admiration due to God cannot be shared.  Brian Zahnd in Farewell to Mars holds that the main reason Jesus hates empires is because the worship we give to them he himself deserves.

That type of nationalism, one imposed onto God’s character, is a powerful force within an empire religion.  Old Testament verses of war, conquest and the nation of Israel can lead us off the Way rather than towards it when they are raised higher than the verses of the spoken words of Jesus, the very Word of God.  Jesus is our lens through which we can see all scripture clearly, and those red-letter words about peace and war shed bright light on the others, demanding my obedience to the former and clear understanding of the latter.

What if in following Jesus it is impossible to get it “right” if we remain loyal to an empire mentality?  Now, could we end up being more helpful and a benefit to a nation by following Jesus without nationalism?  I think so.  But as Jesus’ followers let’s look carefully around, and if we find ourselves swimming within the glorified seas of Christendom and nationalism, try to surface. 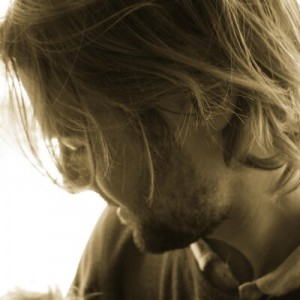