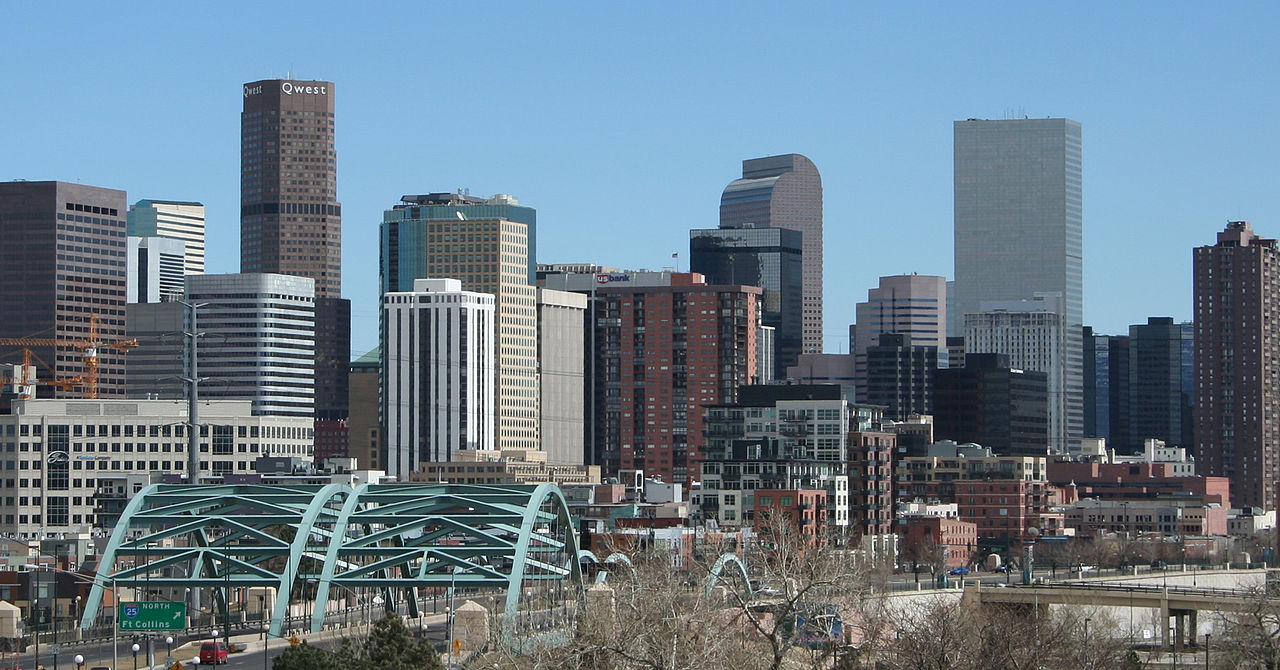 So I’m supposed to be working on my new book today. But….well, here’s the story….

I dropped my wife and daughter off at The Corner Store in Denver (Chris’ brother’s store/cafe) where they are painting a full wall mural of the city of Denver on the outside of his place, and left to write at a Starbucks (where I now sit). The problem is, I got sidetracked. When I pulled into this Starbucks (off Alemeda and something) I saw two very Arab looking men smoking the Hookah (Hubbly Bubbly – water pipe thingy) outside of a place called “The Mecca Grill.”

I grabbed my computer and tried to walk to Starbucks – where I would write furiously my amazing thoughts that were going to come out of my head today – but I couldn’t do it. Literally, I’m not making this up (mostly), my feet wouldn’t pass that sweet aroma of apple mixed with light tobacco wafting from the pipe. I turned and said “Marhaba. Keef-Kun?” (Hello, how are you guys” for those of you who don’t speak the language of God).

Shocked, they replied with “Good man. You?” In English. Funny world eh?

Anyway, they immediately invited me to sit with them. Offered me a drink and the very Hookah they were smoking. Of course, I accepted, as not to offend. 🙂

We dove in. Within one minute we were talking about the Middle East. Muslims and Christians. Jesus and faith. Family. What’s messed up with America and what they love about America. What’s messed up with their countries and what’s wonderful in their countries. One was Libyan. The other – Lebanese. i knew his exact neighborhood. He kept mumbling “Mish-maoul.” (it’s impossible), because he just couldn’t believe he was talking to this big white American guy who knew his neighborhood so intimately.

Then, I had to ask: “So tell me. What’s it like being Muslim in America?”

They both hesitated. I assured them that I really wanted to know. I even primed them a bit with “It must be hard.”

After some coaxing they both came clean – it wasn’t that bad. WHAT? “What do you mean, it must be hard” I repeated.

You know their reply? Here it is – almost in unison: “You know what,” they began, “You have to put yourself in the other’s shoes. When America or Israel or someone else bombs an Arab country, we get angry. Really mad. No one likes to be attacked. No one likes being hurt by an outside force. Some crazy Muslims hurt this country so we don’t blame Americans for being angry. We totally get that. But we’ve never felt personally under attack. Americans are so nice. We just wish their family values were more like ours. Dude, kids don’t respect their parents. You know.”

The Libyan guy got on a roll with the whole family thing. He continued, “Dude, if I disrespect my dad or say something like ‘crap’ or ‘butt’ or anything just a little bit bad, he’ll kill me. Man, seriously, I probably wouldn’t be alive. But the way American kids talk to their parents. Dude, they need help.”

We talked like this for an hour. They weren’t bitter about anything. They seemed happy. They forgave the few ignorant Americans would had hurt them (it did finally come out that they had been in some “awkward” situations). These guys were awesome.

I asked them, “So…how many Americans have you talked with like this – like our conversation now?” Can you guess their answer? Yep. Zero. They’ve been here since 2007 and 2009. So I just told them they needed to work their Arab hospitality magic on us. Don’t wait for us to be nice to them – go ahead and just love us – we’ll respond well if you do.

But it just left me wondering if we’re the ones who should be loving and welcoming them – rather than them welcoming us? I dunno, just a thought….

Now….back to writing this important stuff I’m working on. Let’s see…I think today’s topic is “How to love your neighbor.”