Thoughts from N.T. Wright on the killing of Bin Laden 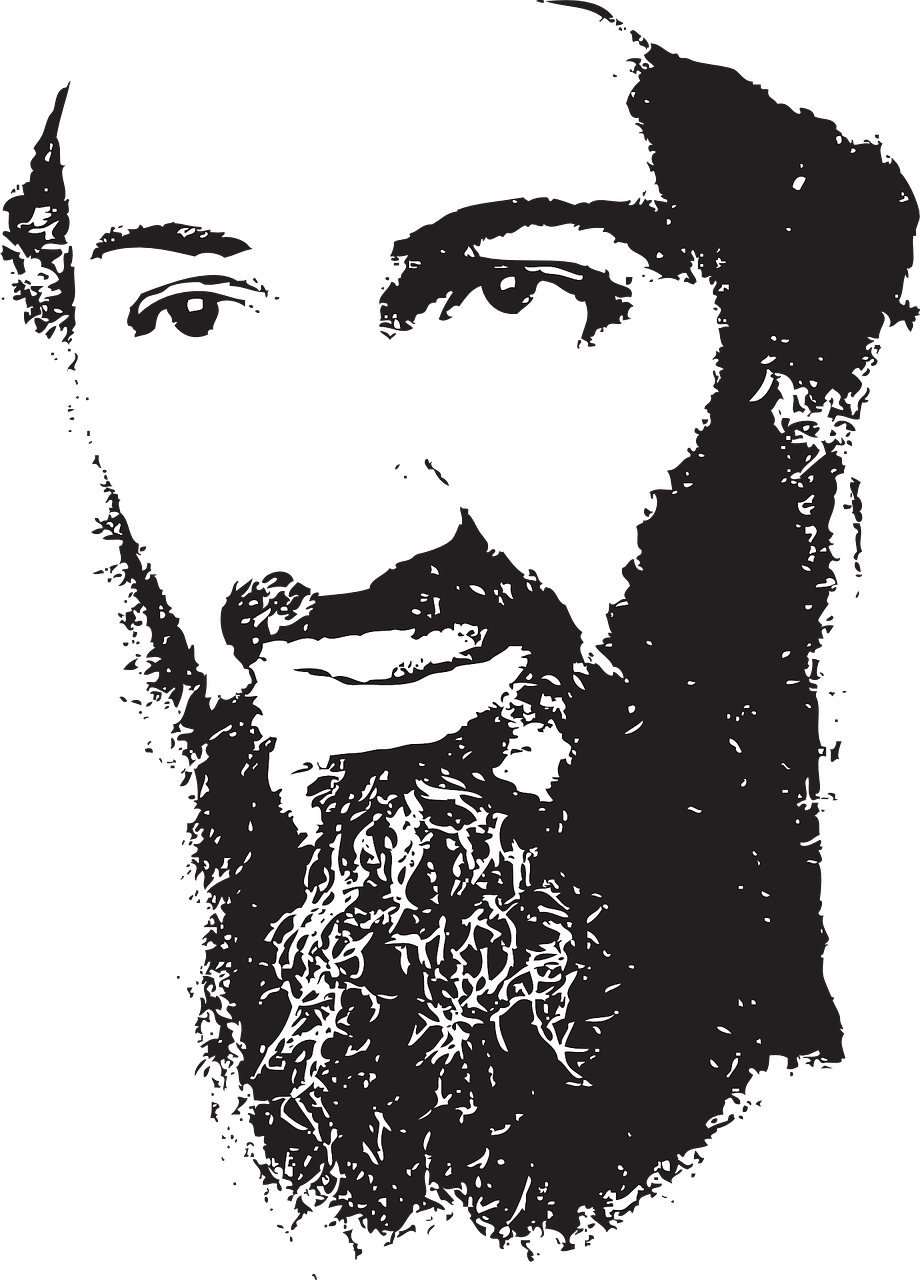 I’ve been facilitating a small email forum on various topics and the recent killing of Osama Bin Laden naturally led the recent focus of discussion. Here’s what Tom (Dr. N.T.) Wright wrote to me last week.  When I asked for his permission to post this on my site, this is what he said.  “I am quite worried about the American exceptionalism which seems endemic in right-wing circles in your country, including alas right-wing Christian circles.”

You will find what he says challenging – remember that he’s a Brit and does not see the world through American lenses.  But it’s hard to simply ignore something NT Wright says… So think about this and let’s discuss.
Carl

Direct quote begins:
Consider the following scenario. A group of IRA terrorists carry out a bombing raid in London. People are killed and wounded. The group escapes, first to Ireland, then to the United States, where they disappear into the sympathetic hinterland of a country where IRA leaders have in the past been welcomed at the White House. Britain cannot extradite them, because of the gross imbalance of the relevant treaty. So far, this is not far from the truth.

But now imagine that the British government, seeing the murderers escape justice, sends an aircraft carrier (always supposing we’ve still got any) to the Nova Scotia coast. From there, unannounced, two helicopters fly in under the radar to the Boston suburb where the terrorists are holed up. They carry out a daring raid, killing the (unarmed) leaders and making their escape. Westminster celebrates; Washington is furious.

What’s the difference between this and the recent events in Pakistan? Answer: American exceptionalism. America is allowed to do it, but the rest of us are not. By what right? Who says?

Consider another fictive scenario. Gangsters are preying on a small mid-western town. The sheriff and his deputies are spineless; law and order have failed. So the hero puts on a mask, acts ‘extra-legally’, performs the necessary redemptive violence (i.e. kills the bad guys), and returns to ordinary life, earning the undying gratitude of the local townsfolk, sheriff included. This is the plot of a thousand movies, comic-book strips, and TV shows: Captain America, the Lone Ranger, and (upgraded to hi-tech) Superman. The masked hero saves the world.

Films and comics with this plot-line have been named as favourites by most Presidents, as Robert Jewett and John Shelton Lawrence pointed out in The Myth of the American Superhero (2002) and Captain America and the Crusade aginst Evil (2004). The main reason President Obama has been cheered to the echo across the US, even by his bitter opponents, is not simply the fully comprehensible sense of closure a decade after the horrible, wicked actions of September 11 2001. Underneath that, he has just enacted one of America’s most powerful myths.

Perhaps the myth was necessary in the days of the Wild West, of isolated frontier towns and roaming gangs. But it legitimizes a form of vigilantism, of taking the law into one’s own hands, which provides ‘justice’ only of the crudest sort. In the present case, the ‘hero’ fired a lot of stray bullets in Iraq and Afghanistan before he got it right. What’s more, such actions invite retaliation. They only ‘work’ because the hero can shoot better than the villain; but the villain’s friends may decide on vengeance. Proper justice is designed precisely to outflank such escalation.

Of course, ‘proper justice’ is hard to come by internationally. America regularly casts the UN (and the International Criminal Court) as the hapless sheriff, and so continues to play the world’s undercover policeman. The UK has gone along for the ride. What will we do when new superpowers arise and try the same trick on us? And what has any of this to do with something most Americans also believe, that the God of ultimate justice and truth was fully and finally revealed in the crucified Jesus of Nazareth, who taught people to love their enemies, and warned that those who take the sword will perish by the sword?