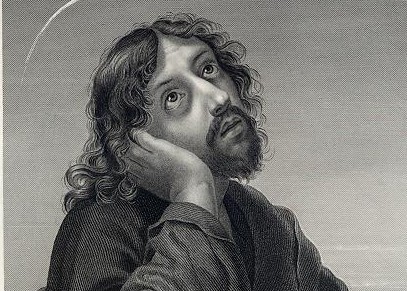 Have you ever wondered who founded Christianity? The dictionary says it was Jesus Christ. Christ = Christian, right? A couple of thoughts on that and why it matters that we have it right…

First of all, Jesus’ last name is not “Christ.” He was Jesus of Nazareth, or Jesus, the son of Joseph and Mary. His title may have been “the Christ” or the “anointed one”, but that was not his name. His name was/is Jesus.  (Joshua or Yeshua).

He was a Jew by religion/culture.

So why does this matter? Is it simply semantics? What difference does it make? Let me suggest three reasons why it makes a ton of difference that Jesus wasn’t a Christian and wasn’t the founder of Christianity:

This actually changes everything. The way we live. The way we talk to others and the way we interact in the systems of the world. Think about it. Push back a little. Thoughts?